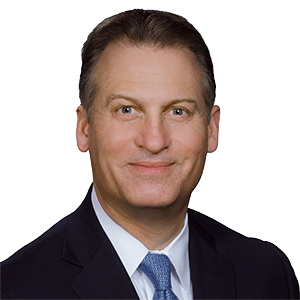 Tom advises clients on various bidding issues and contract negotiations, including subcontracts and teaming agreements.  Tom also advises clients on, contract compliance issues, including Buy American and TAA certification, and the preservation of data rights, as well as False Claims Act issues and import/export issues including, Export Administration Regulations (EAR) and the International Traffic in Arms (ITAR) regulations. Tom has significant bid protest experience at both the state and federal levels and regularly represents contractors in bid protest litigation before the Government Accountability Office and the United States Court of Federal Claims.

Tom also has significant experience in contract claim litigation and False Claims Act litigation. From 2014-2016, Tom  successfully represented a company in a nationwide False Claims Act matter, with the Government asserting $2 Billion in damages. In addition, Tom has substantial experience in assisting clients with voluntary and mandatory disclosure issues, audits and investigations.

In 1997, Tom joined the Department of Justice as a trial attorney in Washington, DC. During his tenure in the Commercial Litigation Branch of the Justice Department, Tom represented the United States in a myriad of contract disputes, the majority of which involved construction contracts. He obtained experience in all phases of public contracting, from the bidding process through final completion. Tom participated in bid protest litigation, contract interpretation issues, differing site conditions, issues of changes in the scope of work, defective plans and specifications, and other typical construction contract issues. As lead trial counsel, he litigated several government contract cases through trial.