The UK electorate voted to leave the European Union (the ‘EU’) in the referendum held on 23 June 2016. In this briefing, we assess the potential implications of ‘Brexit’ on UK planning law and practice.

Has UK planning law and practice been affected by the EU?

Yes, to some extent. The main influence of EU law on planning in the UK is in relation to the requirements for the environmental assessment of development projects and policies.

How do the EU Directives and the Regulations affect planning in the UK?

The key feature of the EIA Regulations is the requirement for developers to carry out environmental impact assessments as part of the process of applying for planning permission for certain types of developments. These are typically developments above a certain size and can include a wide range of projects. Following the carrying out of the assessment, an environmental statement which sets out the findings must be submitted to the relevant planning authority. The planning authority must then take this statement into account when determining whether or not to grant planning consent. The EIA Regulations also require the developer to make the environmental statement available to members of the public and consultation bodies in order to enable them to make representations to the planning authority as part of the consultation process.

In addition, under the Habitats Regulations, the relevant planning authority must carry out an appropriate assessment of any plans or projects (such as Local Plans) which are likely to have a significant effect on certain natural habitats known as ‘European sites’ and ‘European offshore marine sites’.  If a plan or project is deemed to have a negative effect and there is no alternative solution, the plan or project may only be permitted if it is for imperative reasons of overriding public interest. In this case, compensatory measures may be required.

The purpose of the EU Directives, as implemented in the UK pursuant to the Regulations, is to ensure that the environmental effects of proposed developments and development policies are taken into account as part of the planning process and are subject to public scrutiny.

How will the EU Directives and the Regulations be affected by Brexit?

This depends, to some extent, on the terms reached with the EU as part of Brexit negotiations.

Alternatively, if the UK chooses to operate outside of these regimes and/or forges a bespoke relationship with the EU following Brexit, it is possible that the EU Directives will cease to influence UK law. Notwithstanding the transposition of the EU Directives into UK law through the Regulations (which were enacted under the European Communities Act 1972, which may be repealed) it is anticipated that Parliament would need to take positive action to maintain the status of the Regulations following Brexit. Therefore, there is a possibility that the Regulations could lapse following Brexit. There are, however, other factors in play which make it likely that the Government will seek to maintain a requirement for environmental assessment as part of the UK planning system. In particular, the UK’s international treaty obligations will continue after Brexit and include the Convention on Access to Information, Public Participation in Decision Making and Access to Justice in Environmental Affairs (the ‘Aarhus Convention’) which requires public participation in environmental decision-making and access to environmental information. These obligations are, at least in part, met through the provisions of the EIA Regulations and the SEA Regulations.

Nevertheless, in this scenario, the Government would undoubtedly have more scope to change the approach to the assessment process to suit circumstances in the UK. This may result in some changes to the environmental assessment regime (perhaps so as to lighten the burden on developers and local planning authorities by, for instance, raising the thresholds at which an EIA is required), even if the regime is not removed entirely. Interested parties in the UK would also be more empowered to influence the form of any new regime, given that the Government would be responsible for effecting any such changes directly rather than simply channelling EU Directives.

Are there any implications for national planning policies?

Depending on the Brexit terms reached with the EU, it is possible that national and local planning policies need to be reviewed and amended.

The requirements of the Regulations insofar as they affect plan-making and planning decision-taking have made their way into national planning policies and guidance in the National Planning Policy Framework and the National Planning Practice Guidance. In a wider sense, the principles of minimising environmental impacts and protection of important habitats and species are also firmly embedded in policies encouraging sustainable development and environmental and biodiversity protection. The Government will need to consider whether it wishes to retain such policies,  even if the Government repeals or amends the domestic legislation.

In the longer term, reductions in net migration and changes in employment growth could impact population projections and objectively assessed housing need, possibly leading local planning authorities to review their housing targets. At the moment, no appropriate long-term assumptions around these issues seem to exist, but it is likely that they will start to emerge once the relationship with the EU following Brexit and the impacts on employment and migration become clearer.

Are there any other likely impacts of Brexit on the property/planning sectors?

Other than the legal impacts to the UK planning system described above, Brexit is likely to affect the property sector more generally.

Market commentators in the property sector have indicated that there is likely to be a fall in property prices and at least a short-term downturn in development and construction. The number of planning applications submitted may reduce and UK infrastructure planning may see decreased activity as a result of the loss of EU infrastructure project funding.

There has also been some speculation that Brexit may delay implementation of High Speed 2 and may affect the Government’s ‘Northern Powerhouse’ and devolution agendas.

On a more positive note, others have suggested that a weaker pound presents a buying opportunity which could result in more inward investment into UK real estate.

Ultimately, it is too early to predict the significance of these events and the likely duration of their consequences. These will only become known as Brexit negotiations unfold over the course of the next two years.

For further advice, please contact a member of our team, as follows:

In addition, please refer to our website for further information about Brexit.

Monster Energy Co and Olympic Eagles Distributing dispute update: Olympic denied to compel arbitration in a forum other than JAMS. The Australian Centre for International Commercial Arbitration (ACICA) is Australia’s premier arbitral institution and a leading provider of international dispute resolution services in the Asia-Pacific region. 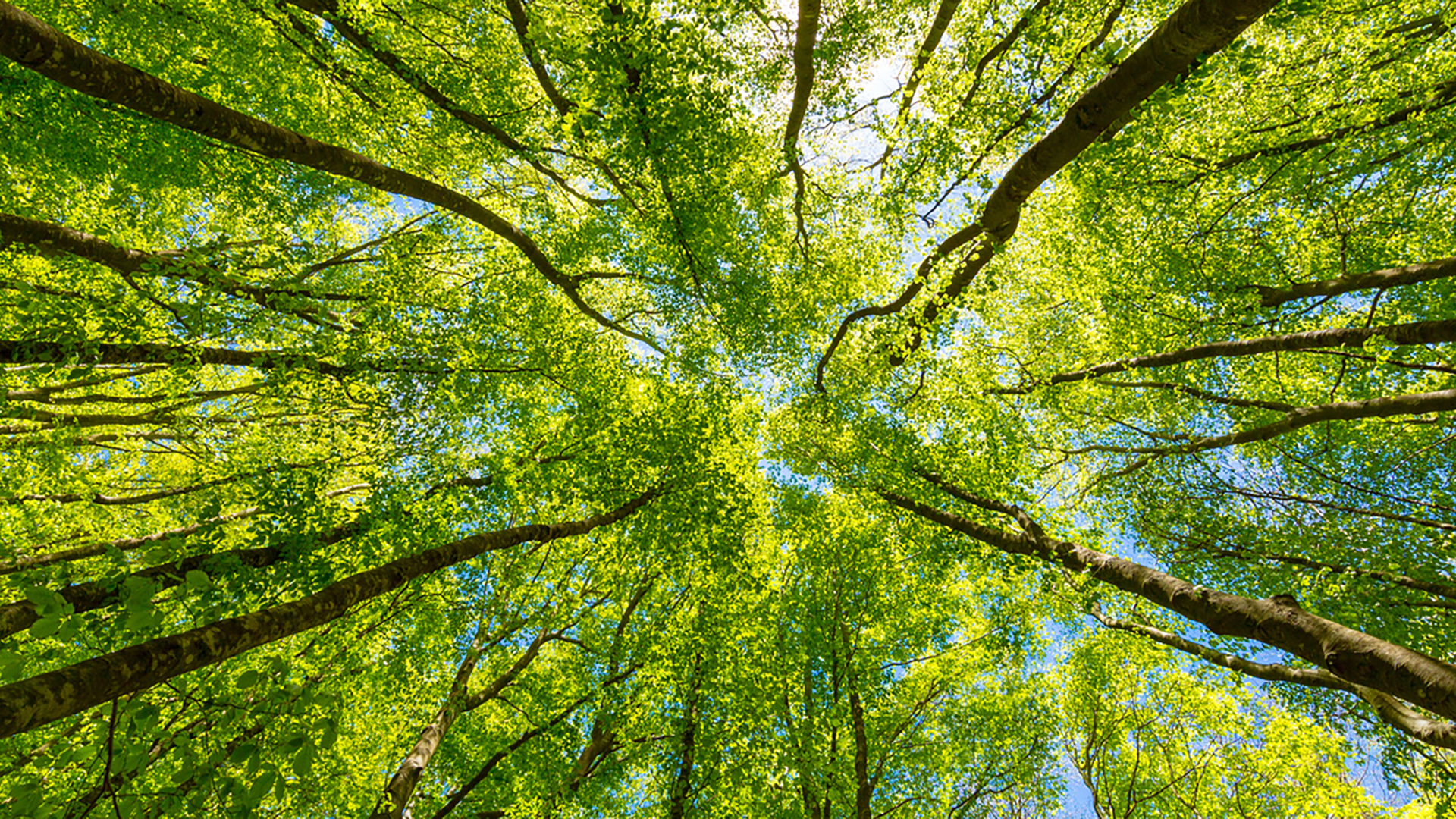 The European Union’s (EU) Green Deal is the EU’s main new growth strategy to transition the EU economy to a sustainable economic model.